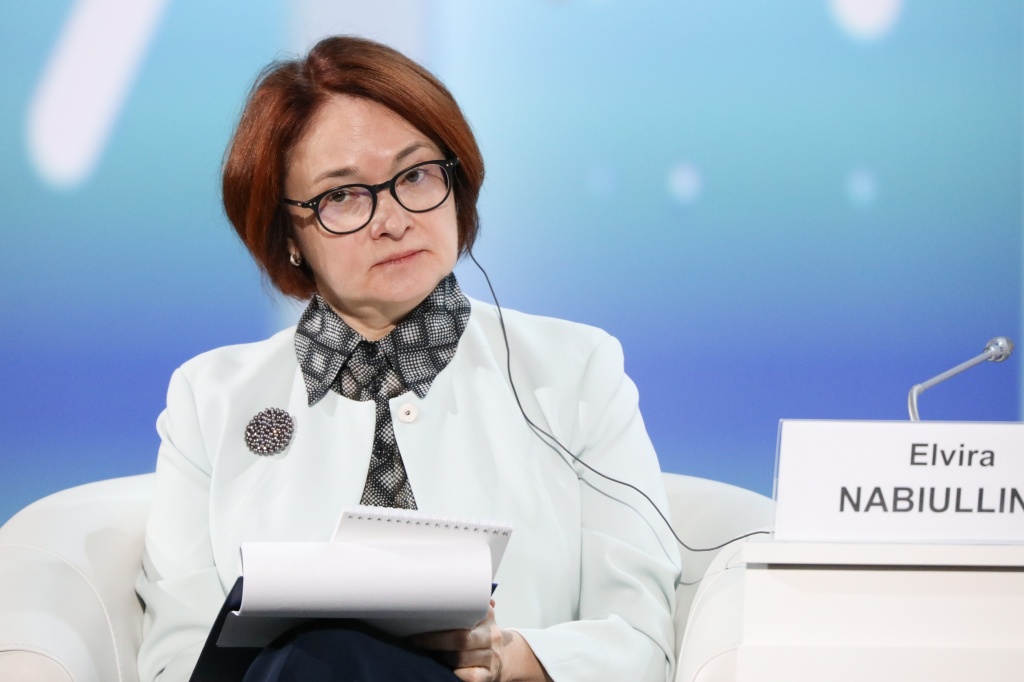 The Bank of Russia continues to explore the possibility of issuing a national cryptocurrency. While its advantages compared to conventional electronic money are not obvious, the risks are clearly present, said Elvira Nabiullina, Governor of the Bank of Russia, at the Finopolis Forum.

She noted that many central banks are considering this prospect. During the Forum, at Ms. Nabiullina’s request Fan Yifei, Deputy Governorof the People’s Bank of China, explained why China is seriously considering the possibility of issuing a national cryptocurrency, despite the strict ban on cryptocurrencies and ICOs.

In 2017, Olga Skorobogatova, First Deputy Governor of the Bank of Russia announced that the Russian regulator was also considering this possibility.