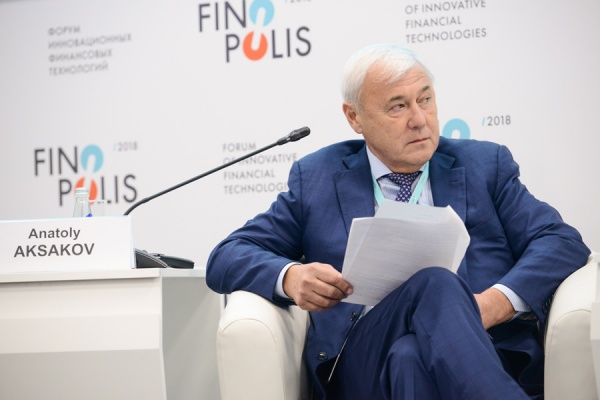 SOCHI, 19 October, TASS: The provisions of the law on digital financial assets may take effect in 2019 and there should be a second reading of the bill in the State Duma in November, Chairman of the State Duma Committee on Financial Markets Anatoly Aksakov said during the Forum of Innovative Financial Technologies FINOPOLIS 2018.

“I hope that we will be able to endorse [the bill] with the [presidential] administration, and perhaps we will consider it in November. Accordingly, it would take effect next year”, he said.

Speaking about the bill, Aksakov clarified that the concept of ‘mining’ has been removed from the bill. Consequently, the document does not spell out the possibility of mining taxation.

Aksakov had previously stated that the bill ‘On Digital Financial Assets’ might include the possibility of levying taxes on so-called mining farms – enterprises that generate cryptocurrency.

The State Duma passed the bill on digital financial assets in the first reading in May. The document was initiated by a group of State Duma deputies and Federation Council members headed by Aksakov.

That version of the bill provided for only one type of transaction that owners of digital financial assets could conclude (including cryptocurrencies and tokens per the bill) –transactions for the exchange of tokens for roubles or foreign currency.

The bill was expected to introduce a definition of digital financial assets, which include cryptocurrency and tokens, as well as legally formalize a new type of contract concluded in electronic form – a smart contract under which obligations would be fulfilled using digital financial technologies.