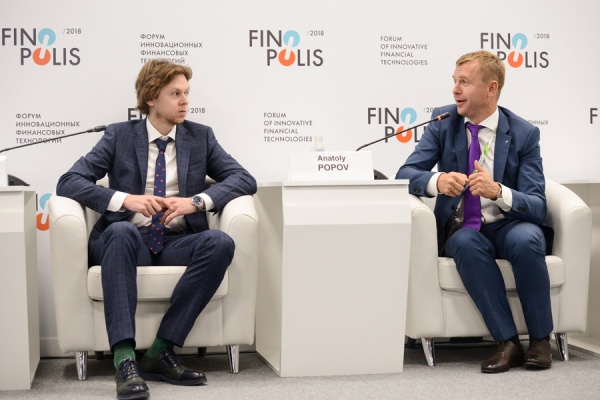 SOCHI, 18 October. / TASS /: A joint Sberbank CIB and National Settlement Depository (NSD) project related to transaction technology for raising funds through an ICO (initial coin offering) was successfully tested in the Bank of Russia regulatory sandbox (test platform). This is the second project that has been successfully tested, Acting Director of the Department of Financial Technologies of the Central Bank Ivan Zimin said at the Finopolis Forum of Innovative Financial Technologies

“Our second project has been really successful; it is quite an innovative and technological project. This is a joint initiative between Sberbank and the NSD related to accounting for tokenized assets and an ICO,” Zimin said.

As a result of project testing, some changes were made to digital financial assets draft legislation.

In May, Sberbank CIB and the NSD announced that the Bank of Russia’s regulatory platform would be used to test technology for raising funds through blockchain (Initial coin offering, ICO) token issuing. LevelOne, which manages the largest commercial lecture centre in Moscow, served as issuer.