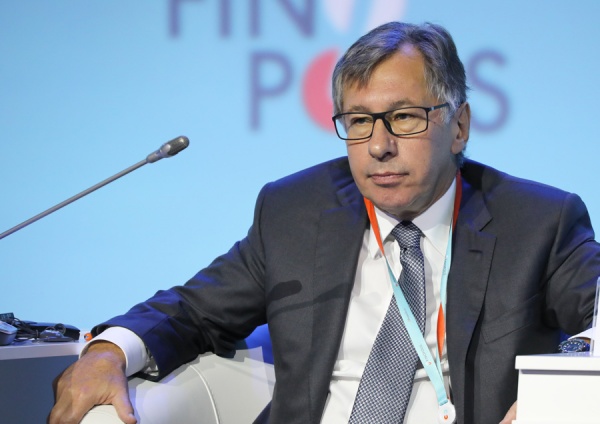 SOCHI, 18 October / Banks.ru / The rapid payment system will be nationwide, Chairman of the Alfa Bank Board of Directors Petr Aven said at the FINOPOLIS 2018 Financial Technologies Forum.

“Closed systems will disappear. The rapid payment system will still be nationwide. The Central Bank is on the path towards progress to this end. It’s doing what history is asking for: a big system should be open to everyone. As regards biometrics, Sberbank’s resistance is natural. The Central Bank’s position is historically justified and it will prevail”, Aven said.

Aven also stressed that the “struggle” being waged by the Central Bank with Sberbank, “which today has a 50% share of the market, is incentive for competition and not a restriction”.