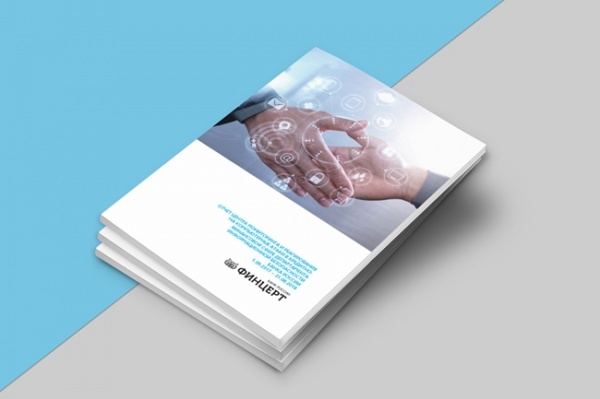 SOCHI, 18 October, RIA Novosti/Prime. The Financial Sector Computer Emergency Response Team (FinCERT) blocked 1,668 websites of fake banks, microfinance organizations, insurers, and other similar fraudulent resources over the period from September 2017 to August 2018, according a report presented by the Central Bank at the Forum of Innovative Financial Technologies FINOPOLIS.

“During the reporting period, FinCERT initiated the removal of 1,668 phishing domains. The bulk of them were fraudulent websites, websites of companies not licensed by the Bank of Russia to provide financial services, fake banks, microfinance organizations, and fraudulent insurance companies as well as fraudulent websites selling tickets for 2018 World Cup matches”, the regulator’s report says.

“Further growth in fraudulent domains falling under the ‘fake bank’, ‘false insurance company’, and ‘fake microfinance organization’ categories will be a trend in the next year. In addition, taking into account work performed by FinCERT to combat fraudulent resources in Russian domain zones, we expect such resources to gradually switch to the jurisdiction of foreign domain zones”, FinCERT specialists said.

At the same time, the FinCERT specialists plan to intensify work to block websites, messaging, and call centres run by fraudulent structures. During the reporting period, FinCERT sent requests to block 127 numbers of mobile operators and numbers with the 8-800 code as well as more than 100 mass fraudulent SMS messages. The FinCERT specialists also cited statistics on the distribution of malicious emails. According to their data, about 75% of spam letters that reached their addressees contained different types of cryptocurrency miners sent using a database of publicly available email addresses. They do not cause much harm to computer equipment, but they can be a source of severe irritation to users due to the noticeable waste of computing resources and the slowing down of computer performance. Roughly 15% consisted of letters with various phishing content that were also sent out to email address databases that are available online. The remaining 10% consist of various kinds of promotional letters and threat letters. The Financial Sector Computer Emergency Response Team has been operating at the Bank of Russia since 2015. Its main task is to coordinate the actions of financial organizations and inform the Central Bank about incidents and other events in a timely manner.