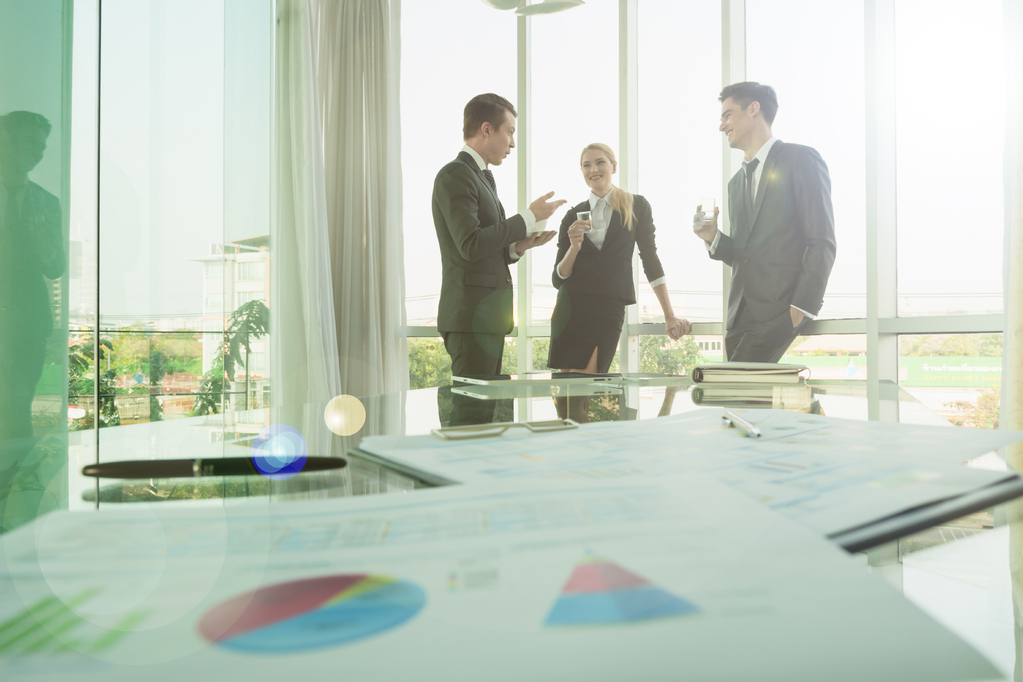 Organizing Committee of the Finopolis 2016 Forum has invited as mentors (business counselors) for the winners of the FinTech Startups Contest such successful Russian investors and entrepreneurs as: the Co-founder and Managing Partner of Almaz Capital Investment Fund Alexandr Galitsky, the Senior Vice President for Digital Business Development of Sberbank of Russia PJSC Mikhail Ehrenburg, and the Founder and Chairman of the Board of Directors of Finam Investment Holding Viktor Remsha.

According to the organizers of Finopolis 2016, the participation of large and successful entrepreneurs as mentors in addition to the grant support will allow the winners of the FinTech Startups Contest to avoid many mistakes when introducing their innovative products into the financial market.

The practice of mentoring is widely used in Western countries to build new businesses. It combines the advisory support, as well as the practical implementation of the project under the guidance of a more experienced mentor. Mentoring, as a rule, is personal, which means that one mentor guides one project at a time – it allows to achieve maximum effect.

The Bank of Russia announced the FinTech Startups Contest in June. It is open to Russian startups implementing projects in the area of financial technologies that contribute to the development of electronic interaction in the domestic financial market. The applications will be received until September 12, after that the contest committee will select 18 most promising projects from the point of view of the market. They will be presented to a wide range of financial market participants during the days of the Finopolis 2016 Forum in the FinTech Startups Alley, and to the competent jury at the pitch sessions.

The collection of applications and the expertise are being carried out by the largest start-up accelerator in Russia and Eastern Europe GenerationS, during which its organizer – the Russian Venture Company – together with the Bank of Russia for the first time has launched a separate track – Finance@Banking Technologies. Detailed information on the conditions and procedure of the contest is published on the website www.finopolis.ru, it is also possible to apply for the contest there.