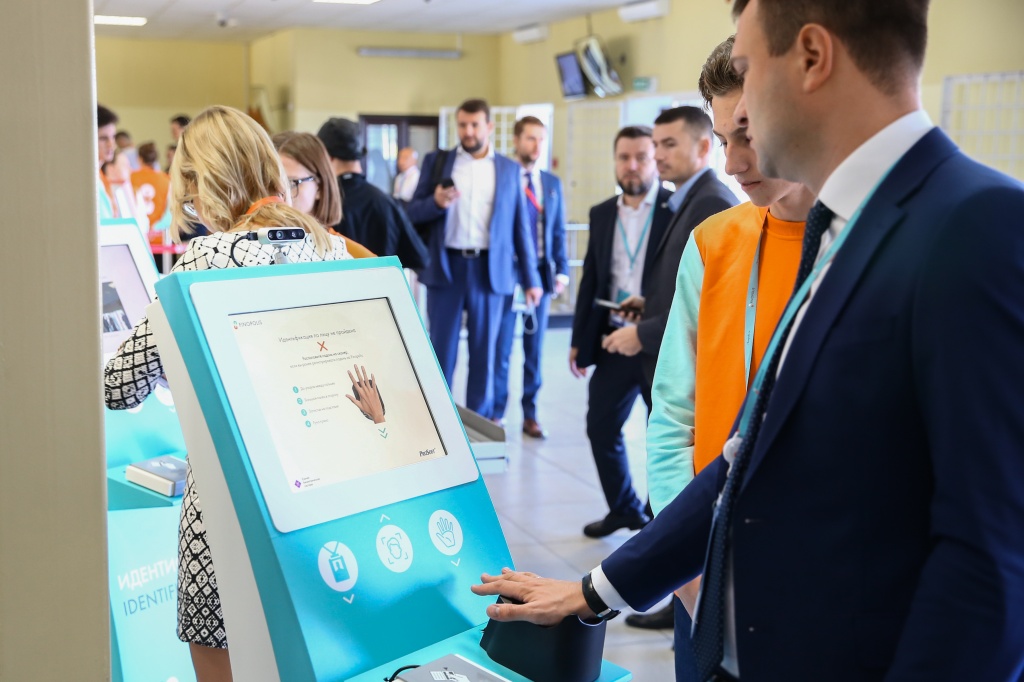 Moscow. 10 October. INTERFAX.RU – The Bank of Russia wants to obtain the right to establish safety requirements for biometric systems to protect citizens from the consequences of information leaks. The First Deputy Governor of the Central Bank of the Russian Federation Olga Skorobogatova announced it at FINOPOLIS 2019.

“For now, we plan to formalize it as the right of the Bank of Russia together with other stakeholders to establish such requirements. We are apprehensive about our biometric systems, and not just the Unified Biometric System,” she said.

According to her, the Bank of Russia is now discussing with banks the possibility of requiring them to provide loans, deposits and open accounts to those identifying through the UBS. “If a client has to go through biometric identification and still gets rejected, they have a full right to feel disappointed. Therefore, banks, of course, should approve such clients,” said Olga Skorobogatova. She was talking about drafting a bill.

Earlier during the Forum, the Governor of the Bank of Russia Elvira Nabiullina reported on this discussion.

“Talking about legislative amendments we are discussing, currently many banks do not support this idea of providing basic banking services under a client’s biometric data, they are not willing to develop the technological base. I think we would need to consider imposing such a duty,” she said.

Olga Skorobogatova added that there is a discussion of the ways to expand the scope of UBS beyond the financial sector. “The client would like to take advantage of non-financial services such as airport passes, direct trains access, participation in loyalty programmes,” the First Deputy Governor of the Central Bank noted.

Therefore, the regulator will propose to expand the use of biometrics for all financial services while allowing banks to choose the services they are offering under UBS data, she said.

The other organizations’ systems are also available along with the Bank of Russia’s Unified Biometric System (UBS). For example, Sberbank collects customer data into its biometric database.