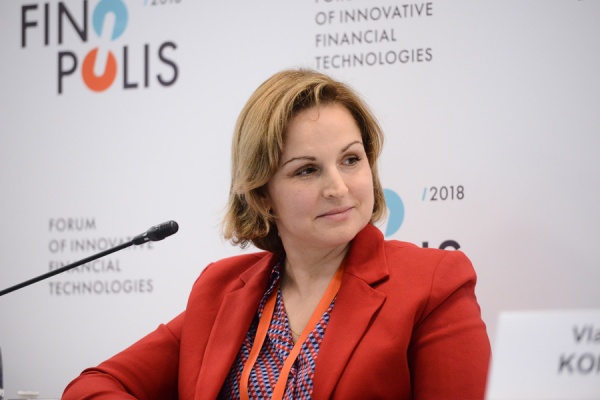 Sochi, 18 October, TASS: The Bank of Russia is looking at the possibility of further integrating the rapid payment system into the countries of the Eurasian Economic Union (EEU), Director of the Central Bank’s National Payment System Department Alla Bakina told journalists on the sidelines of the Forum of Innovative Financial Technologies FINOPOLIS.

“We are only building the system now, and we plan to launch it in early 2019. Naturally, we are trying to look forward, and we are also discussing the possibility of integrating the rapid payment system with our EEU countries and partners when it is launched in these countries”, she said.

Individuals will be able to transfer funds between their own accounts and to the accounts of other citizens as well as pay for goods and services, replenish their investment and pension accounts, and pay utilities, taxes, and fines.

Previous reports indicated that the Central Bank was considering the possibility of using a QR-code in the rapid payment system. In addition to the QR code, the Central Bank intends to provide the maximum number of ways to initiate transfers. It could be a mobile phone number, bank card or account, or other identifiers, for example, the social media account ID of a bank client.