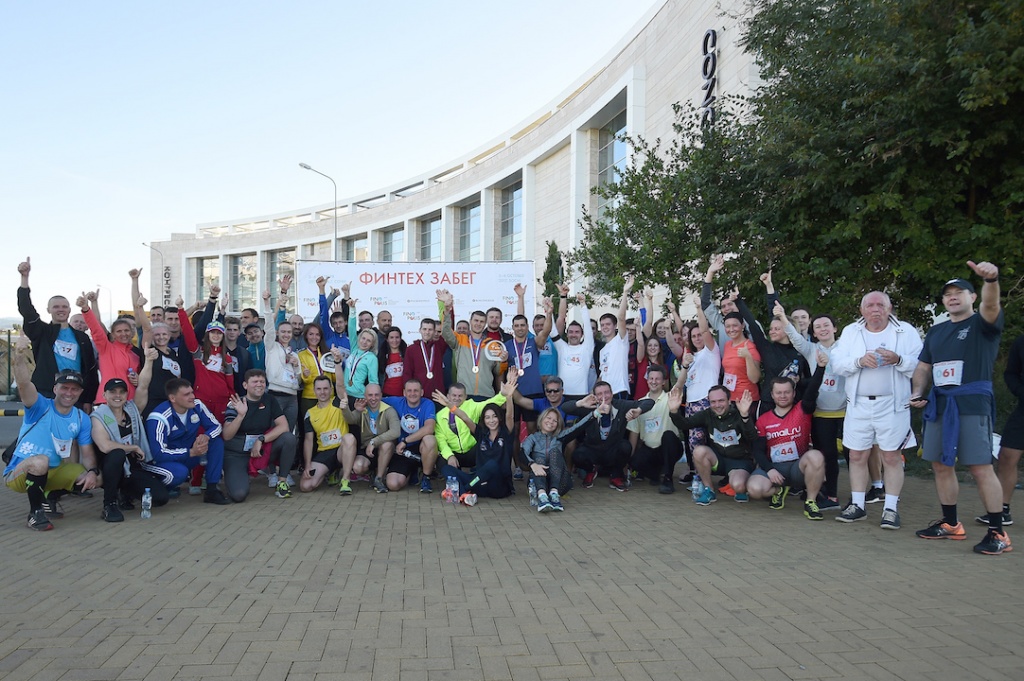 In addition to its main programme, a number of sporting events are planned for The FINOPOLIS 2018 Forum of Innovative Financial Technologies.

An exhibition ice-hockey match will take place on 17 October at the Sochi Olympic Park’s Shayba Arena between teams representing FINOPOLIS and the Mir Payment System. The FINOPOLIS team will include representatives of the Bank of Russia, major Russian banks, and IT companies.

Soviet ice-hockey legend Alexander Yakushev will attend the match opening ceremony. This remarkable winger, who rose to prominence during the famous USSR–Canada Super Series match of 1972, is now chairman of the Night Hockey League’s (NHL) Legend Council. An autograph and photo session with Yakushev for all guests will be held before the match.

On the morning of 18 October, Forum participants can join a 5-km run along the Olympic Park embankment before the start of the business programme. The run starts at 7:00.