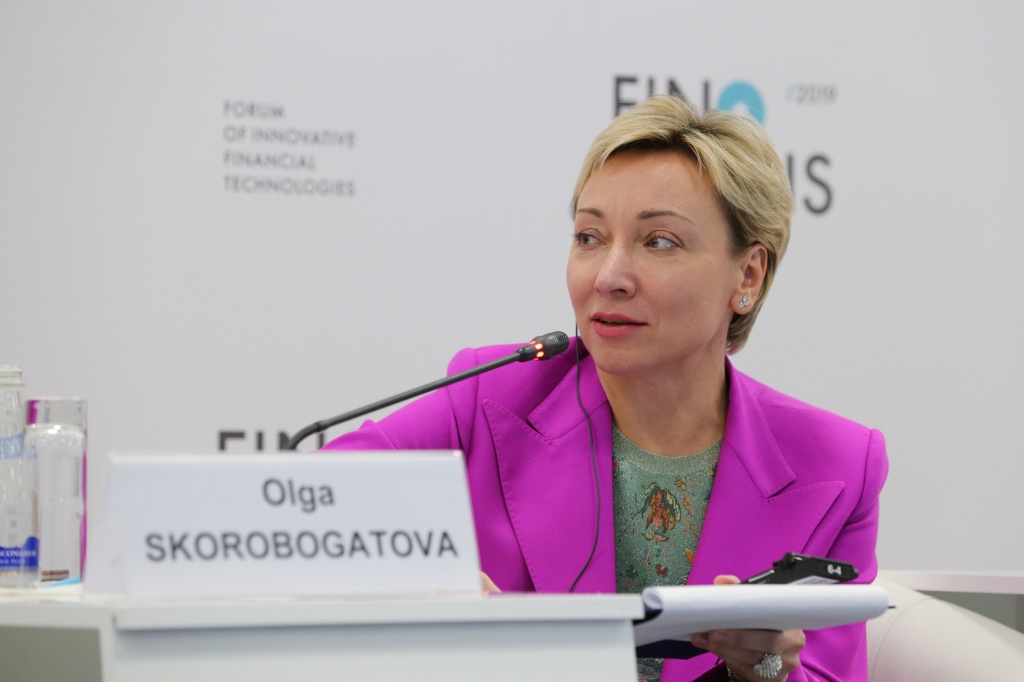 “If we look at the figures on investments in blockchain, there has been a five-fold growth since 2016 from USD 0.5 billion to USD 2.7 billion in 2019. Now we are approaching the 3-billion mark,” she said.

“Compared to investments in other technologies, this is not so much, but the growth is significant, which points to how compelling the technology is. People are investing in it and improving it, because it is still far from perfect,” the First Deputy Governor added .

She also noted that the effectiveness of blockchain technology varies depending on the problem at hand. “So far, blockchain has not shown that it can replace payment system and online transaction processing, especially cross-border, such as letters of credit, guarantees and securities, where you can really see the effect,” Skorobogatova emphasized.

Blockchain technology is a system for organizing a distributed database. This technology contains a database where information about operations with the Bitcoin cryptocurrency is stored. According to some experts, with this technology you can heavily optimize business and government costs. It facilitates online payments, provides quick confirmation that customer and transaction data is correct, records transactions and maintains a transaction register.

The legal status in Russia of smart contracts, cryptocurrencies, ICOs and mining has not yet been determined. In 2018, three bills were submitted to the State Duma to resolve this issue and create a regulatory framework in the realm of the digital economy. So far, only two bills have been adopted –amendments to the Civil Code regarding digital rights and a law on raising funds using investment (crowdfunding) platforms.