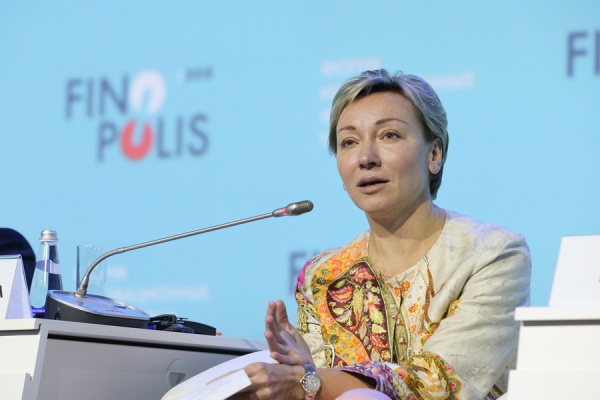 Sochi, 19 October, Banki.ru: Foreign banks will begin connecting to the Russian equivalent of SWIFT this year. The news was announced by Deputy Governor of the Central Bank of the Russian Federation Olga Skorobogatova, who was speaking on the sidelines of the Finopolis Forum.

“Non-residents will begin connecting to us as early as this year. We are already being contacted on the matter,” she said.

A draft bill had previously been presented at the State Duma, which will enable foreign companies to connect to the Russian equivalent of SWIFT – the System for Transfer of Financial Messages (SPFS). The bill proposes allowing the direct exchange of messages for both Russian companies, and foreign ones.

According to the Central Bank, more than 400 organizations are in the SPFS system, including banks, the Federal Treasury, and corporate clients. “Our system provides a complete solution for transferring financial messages within the country. Transnational operations, however, require agreements between several countries. Discussions on the matter are currently under way within the EAEU and BRICS,” the bank commented.