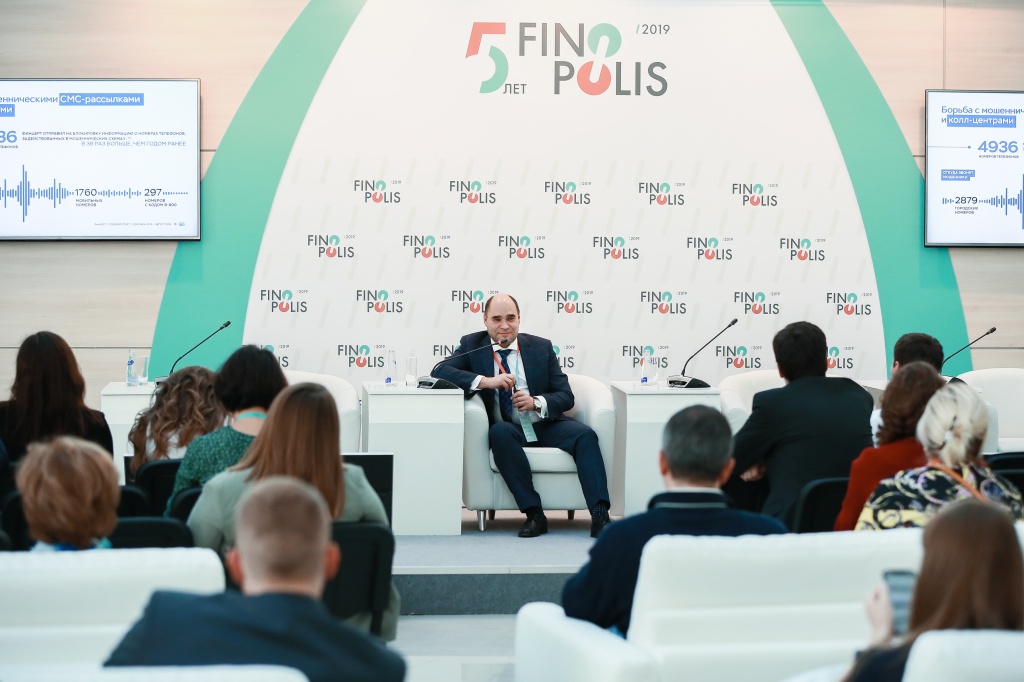 Sochi, 10 October. INTERFAX – The focus of cybercriminals attacking credit and financial institutions in 2019 shifted from Russia to the CIS and other countries, according to the report published by the Russian Central Bank’s FinCERT.

The document also says that the attacks on self-service terminals have become less intense. As a rule, such attacks are carried out “by unstable small groups or by individuals,” FinCERT notes. “At the same time, skimmers and shimmers are almost never seen; only blackbox attacks with specialized devices remain frequent,” says the report. It indicates that the number of attacks on bank clients, such as companies or self-employed entrepreneurs, remains stable.

FinCERT also notes that in 2018 the Bank of Russia created an automated incident handling system (ASOI FinCERT). The system’s first stage went into operation on 1 July 2018; 826 information exchange participants are currently connected to it. Since the launch of ASOI FinCERT, more than 300,000 incident reports from its participants have been received and registered.