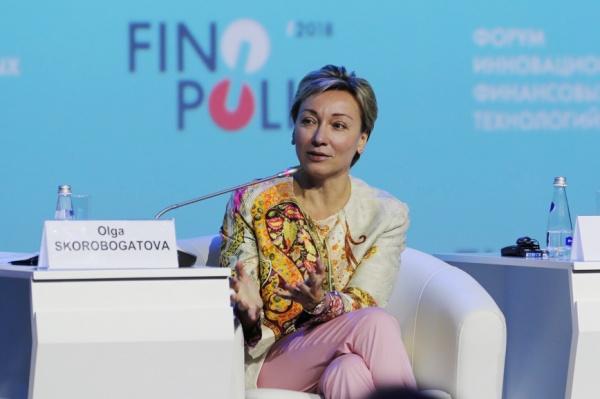 Sochi, 19 October. INTERFAX – Twelve banks are ready to connect to the rapid payment system that is being created in Russia starting from January 2019, First Deputy Chairwoman of the Russian Central Bank Olga Skorobogatova said at FINOPOLIS 2018.

“We are launching a pilot version with several banks in November, and the system will be put into operation in January. From a technical standpoint, we expect to stick to these deadlines. And twelve banks have definitively stated that they would connect to this system starting in January”, Skorobogatova said.

Russia plans to put the rapid payment system into commercial operation in January 2019. The new system will eventually enable citizens to make instant payments 24/7, such as by using a QR code or the mobile phone of the recipient of the funds.

In addition, the functionality of this system can be extended beyond operations between individuals to B2B and B2C payments.